The celebration of  the Virgin Mary is held once a year in Lyon in a very magical and beautiful way. A celebration that begins on the 6th of December and lasts for four days takes the breath away of everyone who is lucky enough to witness it. The Lyon Lights Festival, otherwise known to the French as Fête des Lumières is the combination of continuous lighting and video effects, visual arts and creative audio features  that are displayed all around Lyon in a very spectacular and beautiful way. It’s as if the whole city turns into a canvas and all the buildings, historic and new, all the people, roads, bus stops, water fountains and so much more of what the city is made of becomes a continuously changing art work represented by lights. It’s almost like walking into a fairytale of lights, where giant figures of people move from one building to the other, where the unexpected can be expected.

It is said that the experience takes viewers back to the 19th Century where the inauguration of an enormous statue of Virgin Mary took place that still stands today. Music and lights capture the essence of the festival and create a dazzling atmosphere. It is tradition that during this time of the festival all home owners place candles or lampions on their windows sills, which at night, creates what looks like a city under the spell of floating fire flies. Lyon has been turned into the city that never sleeps with the use of high tech LED lights that only cost €3,500. Some participants also helped since special bicycles where placed in the city that produced energy when you ride them that helped power the lights.

What I loved most about the idea of this event is that it combines tradition, religion and culture in a modern way using technology to make it more attractive, inspiring and exciting to its audience. Not only does it educate people but it creates something spectacular, it’s like walking into another world. I would have loved to visit the Lyon Lights Festival myself this year but I’m certain that next year the festival will be just as magical and mesmerizing if not better. .. http://www.youtube.com/watch?v=PurWSe9lklM&feature=player_detailpage 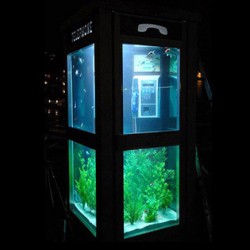 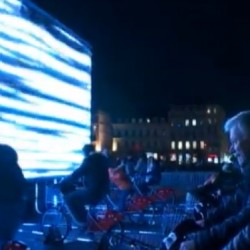 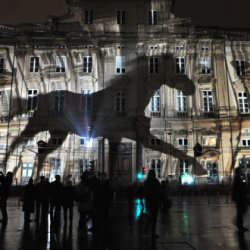 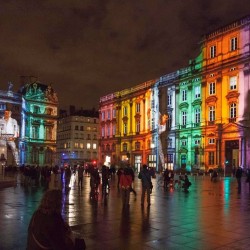 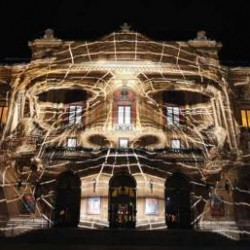 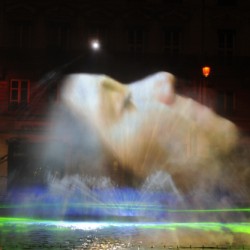